So Yeon Ryu in the News 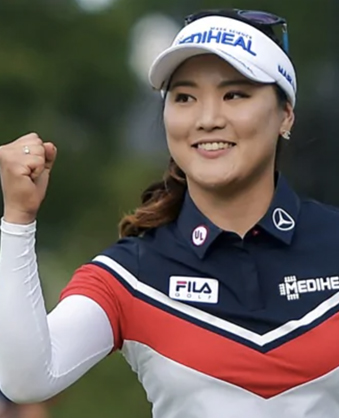 Ryu Vaults to No.1 with Second LPGA Tour Win of the Season 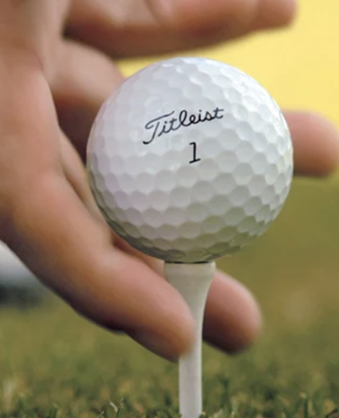 On golf's biggest stages, the winning ways for continue for Titleist, as Titleist Brand Ambassadors and golf ball loyalists combined for five titles... 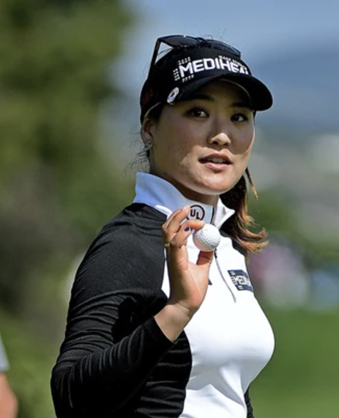 Think you know So Yeon Ryu?

During her LPGA career, how many wins has Ryu amassed?

What LPGA Awards has So Yeon Ryu received during her career?

Ryu was awarded the 2017 Rolex Player of the Year, and 2017 Rolex ANNIKA Major Award, along with the 2012 Louise Suggs Rolex Rookie of the Year.

Ryu completed two feats in winning the 2011 US Womens Open. What were they?

Ryu defeated Hee Kyung Seo in a three-hole playoff at the 2011 U.S. Women's Open to earn her first LPGA Tour victory, along with earning her LPGA Tour card for the 2012 season.

Find a golf store near me